Elena Stefarova graduated from the Moscow National Art Academy and paints in the traditional Russian and Byzantine style.

Elena does take commissions for work.

Father Luke was born in Colorado Springs and graduated from Palmer High School in 1991 and later from Amherst College, MA. He began drawing at an early age at home and studied at Bemis School of Art. He studied classical painting with artist Graydon Parrish while in Amherst and for two years at the Academy of Fine Arts in St. Petersburg, Russia. In 1998 he was received into the Orthodox Church and lived from then on in monasteries in Russia (2 years) and on Mt. Athos, Greece (6 years). In 2007 he was tonsured as a monk by Archimandrite Elisaios, abbot of the Athonite monastery of Simonos Petras. Currently he is residing in Colorado Springs.

You can learn more here: 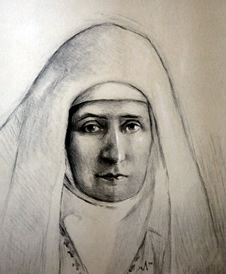 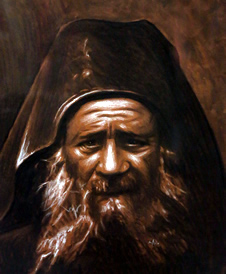 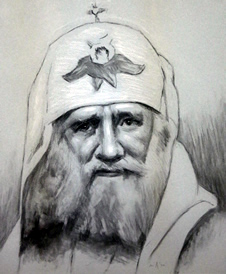 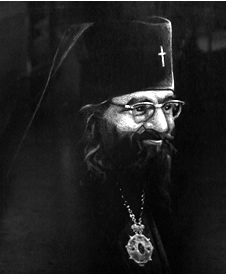 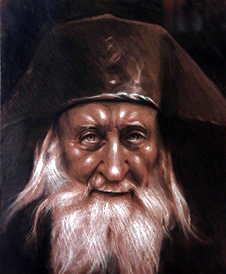 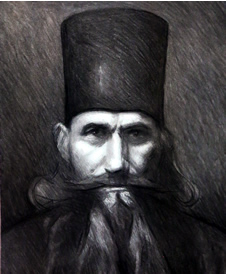